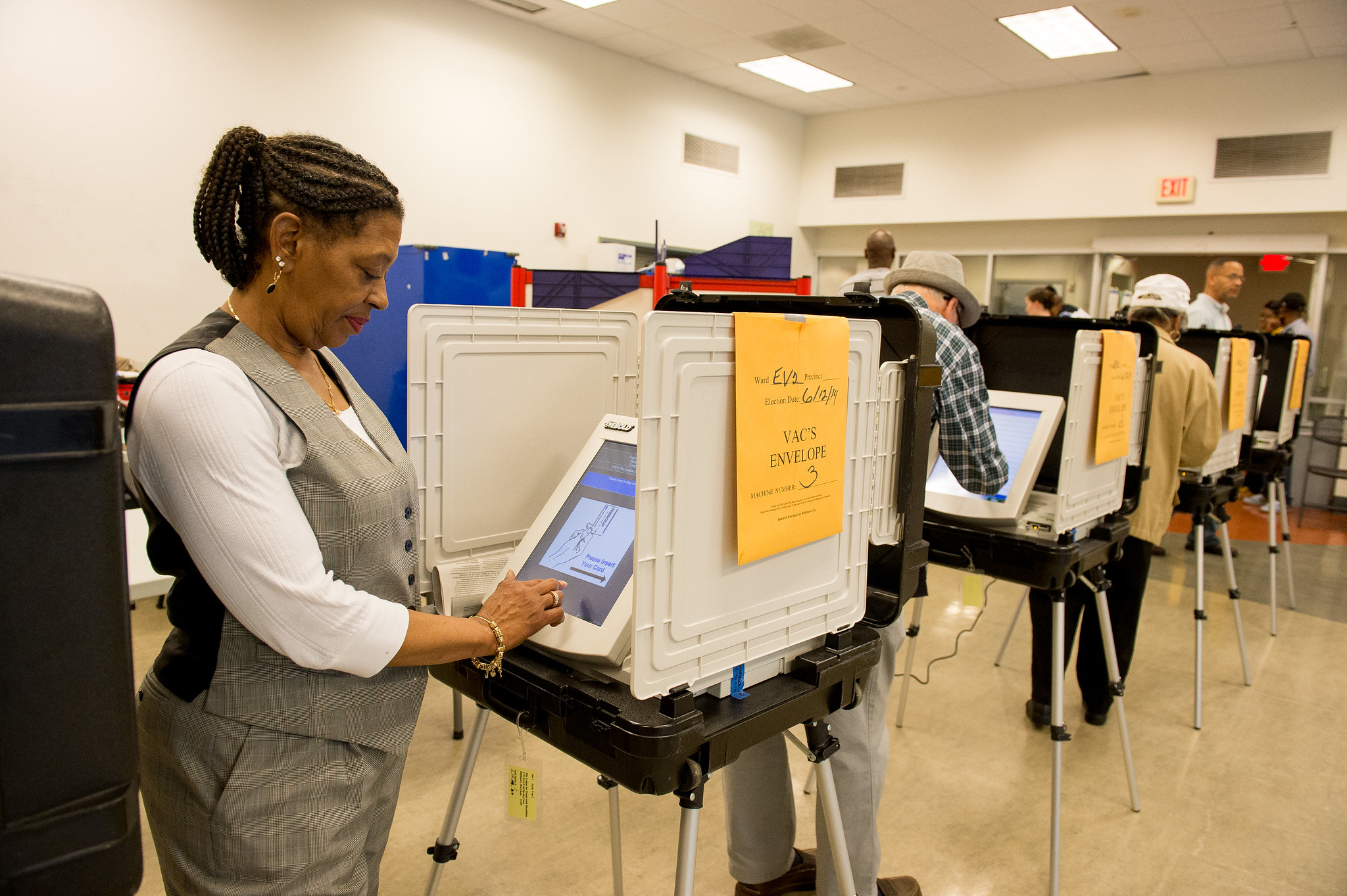 If you are like me, you’ve noticed that there are fewer Republican women than Democratic women in Congress and wondered why. In fact, the number of women in Congress has been steadily rising over the past twenty-five years, but close examination of the numbers reveals a difference between Democrats and Republicans. In a study recently published in the New York Times, the author, Derek Willis, found that the share of Democratic women in Congress has risen steadily to the current level of 33 percent, while representation by Republican women has been stagnant at roughly 10 percent. While only seventeen Republican women have ever served in the Senate, fourteen Democratic women are currently serving there. Why does this gap exist, and why is it important? The author suggests that “a root cause of the gap is that Democratic women who are potential congressional candidates tend to fit comfortably with the liberal ideology of their party’s primary voters, while many potential female Republican candidates do not adhere to the conservative ideology of their primary voters.” In other words, as the parties have become more polarized, the voters in the primaries have come to demand more and more ideological purity. In this environment, both moderate Republican men and women have declined to run because they cannot win. There are fewer highly conservative female candidates compared with male candidates. In fact, in state legislatures, a major pipeline for congressional candidates, conservative women are outnumbered five to one by conservative men. Given these numbers, the gap in congressional representation is likely to persist for some time to come. Why is this gap important? Willis notes that many studies show that “the presence of women in legislative bodies makes a difference, particularly on the policies that many female lawmakers prioritize, such as health care and children’s issues.” A recent study by the Center for American Women and Politics also found that many female legislators see themselves as representing women in general. For this reason, we need women in Congress from both parties to represent our views and, from time to time, to reach across the aisle to collaborate as they did in 2013 in the Senate to break the budget stalemate and avert a government shutdown. Let’s make sure we are all represented. The future of our country may depend on it.   Photo credit: U.S. Senate, 111th Congress, Senate Photo Studio  ]]>