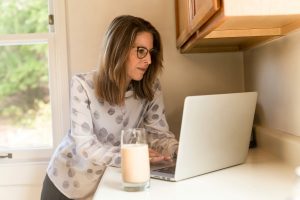 Ageism in employment has been well-documented, especially for women. In a previous post, I wrote about the difficulties that women over fifty often face in getting hired or retaining employment. A new study conducted by AARP on midcareer women, reported by Sara Luterman for the 19th, found that women aged forty to sixty-five are facing more difficulties in bouncing back from pandemic layoffs than their younger peers. Because of ageism, the long-term negative impact on their financial health could be devastating.

The AARP study found that midcareer women say their financial situation has worsened and they are having difficulty getting hired:

Some long-term implications for the financial health of older women, reported in a previous post, include the following:

We must keep the pressure on our elected representatives to develop policies and programs to ensure that midcareer women do not find themselves destitute in their old age because of the pandemic.