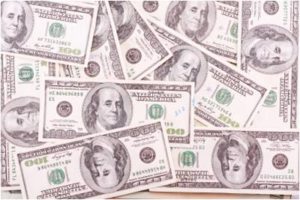 1 thought on “The Latina Wage Gap (It’s the Worst!): What Employers May Be Missing”