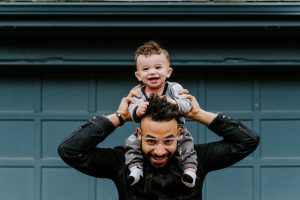 Claire Cain Miller of the New York Times notes that while a handful of states and most developed nations offer a form of paid family leave, the United States does not. In 1993 Congress passed a law requiring twelve weeks of unpaid leave, but not much has changed since then. Miller points out that the design of paid leave policies determines whether they will be accessible and fair. Research from states and other countries is available about what does and does not work. Miller cites Lelaine Bigelow at the National Partnership for Women and Families as saying, “What we’ve seen in the states is when you make poor policy compromises, it supercharges inequities in the programs.” What do we know that works?

It is shameful that the United States is the only developed country that does not provide paid family leave. It is also clear that research exists about how to offer leave that really works as a benefit. Let’s encourage our government to take this step.